Please God, I’m only 17 – Written by John Berrio
Embrace Life – This is a new “wear your seatbelt” ad from the UK being hailed across the world as a “beautiful” commercial.

How big is the problem?

Who is most at risk?

The risk of motor vehicle crashes is higher among 16- to 19-year-olds than among any other age group. In fact, per mile driven, teen drivers ages 16 to 19 are four times more likely than older drivers to crash.

Among teen drivers, those at especially high risk for motor vehicle crashes are: 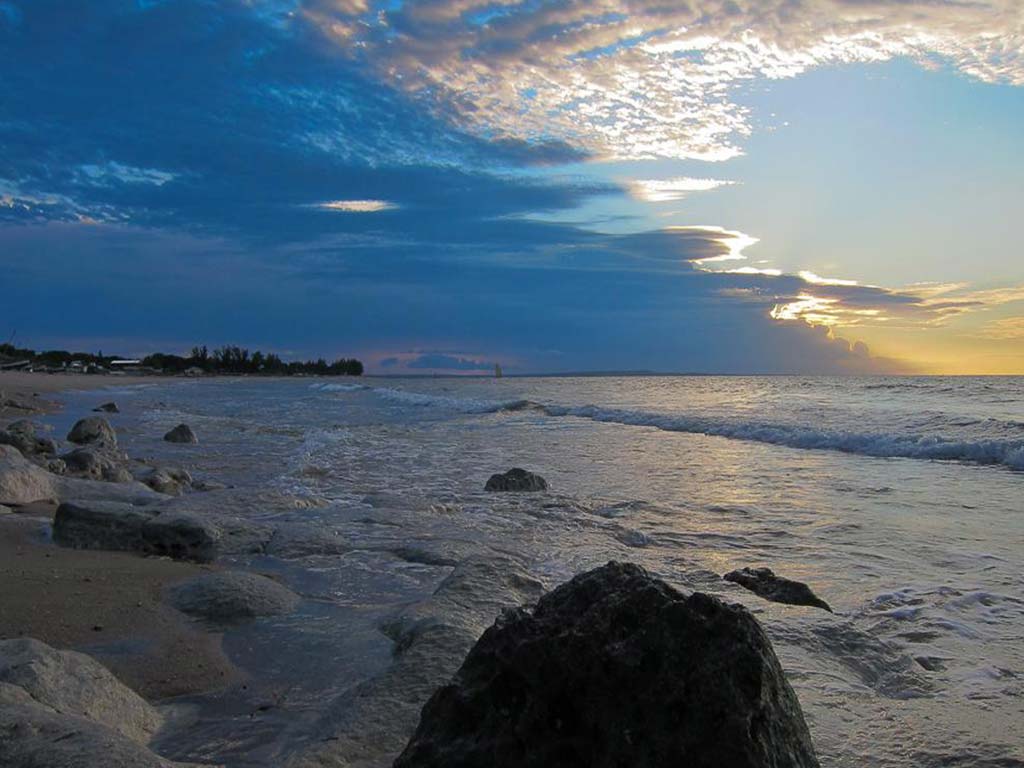